As the world looks at ways to increase the use of renewable energy sources, solar is an attainable way for everyday Aussies to positively contribute and live more sustainably.

3 things to know about solar sustainability

Not only is solar a great cost reducing service, but solar energy is having a profound impact on the environment through providing a renewable energy source that all households in Australia can access whilst doing their bit for the environment. To find out more about how much of a positive impact your solar solution will have on the environment click ‘Get Started’ to walk through Instyle Solar’s simplified customer enquiry form (also look out for our Instyle pooches at each step!).

It’s an alarming statistic that over 90% of the worlds power consumption has been attributed to fossil fuels – according to WWF.

In recent years the shift from traditional power generation has been substantial with the modern world focusing on ways we can reduce our carbon emissions, save our natural world and improve the planets health – all whilst saving a few dollars each quarter on the traditional electricity bill as an added bonus.

Whether your driver for solar power fits into one of those categories or not, it’s nice to know that going solar is saving our precious resources and the old saying ‘every little bit helps’ certainly reins true in this instance. 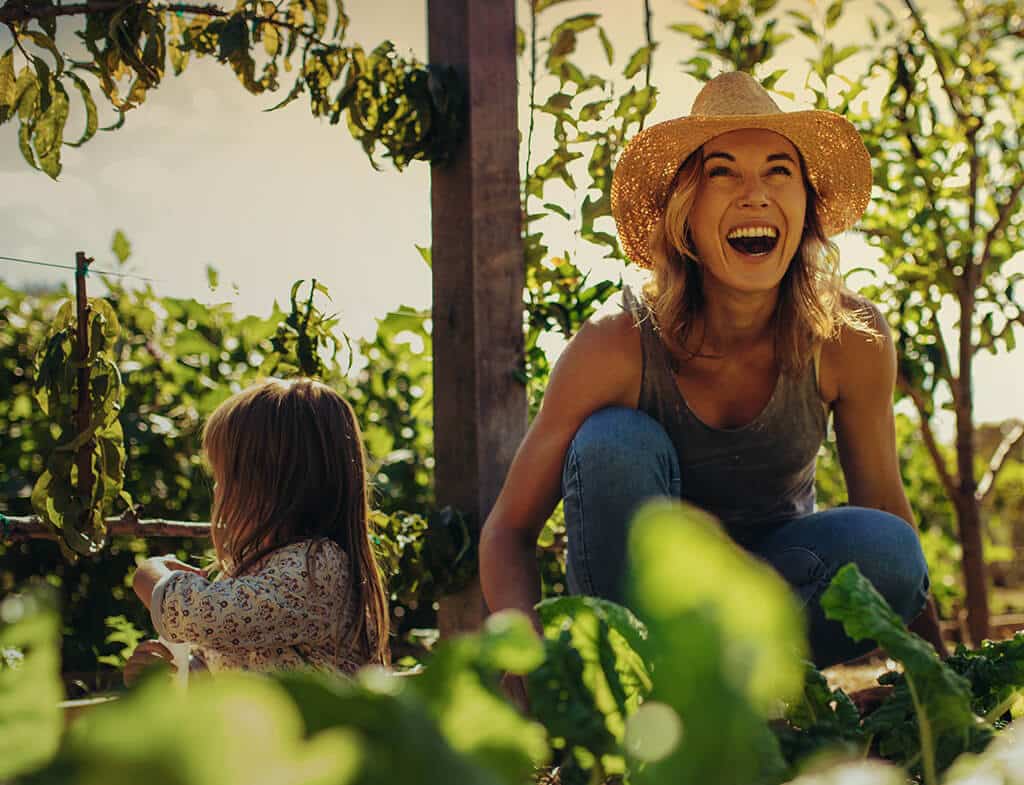 Find out how solar power is generated

How solar works can sometimes be a little confusing, but we don’t think it should be. Watch our video on how solar works for a simple explanation and learn even more on our solar energy explained page 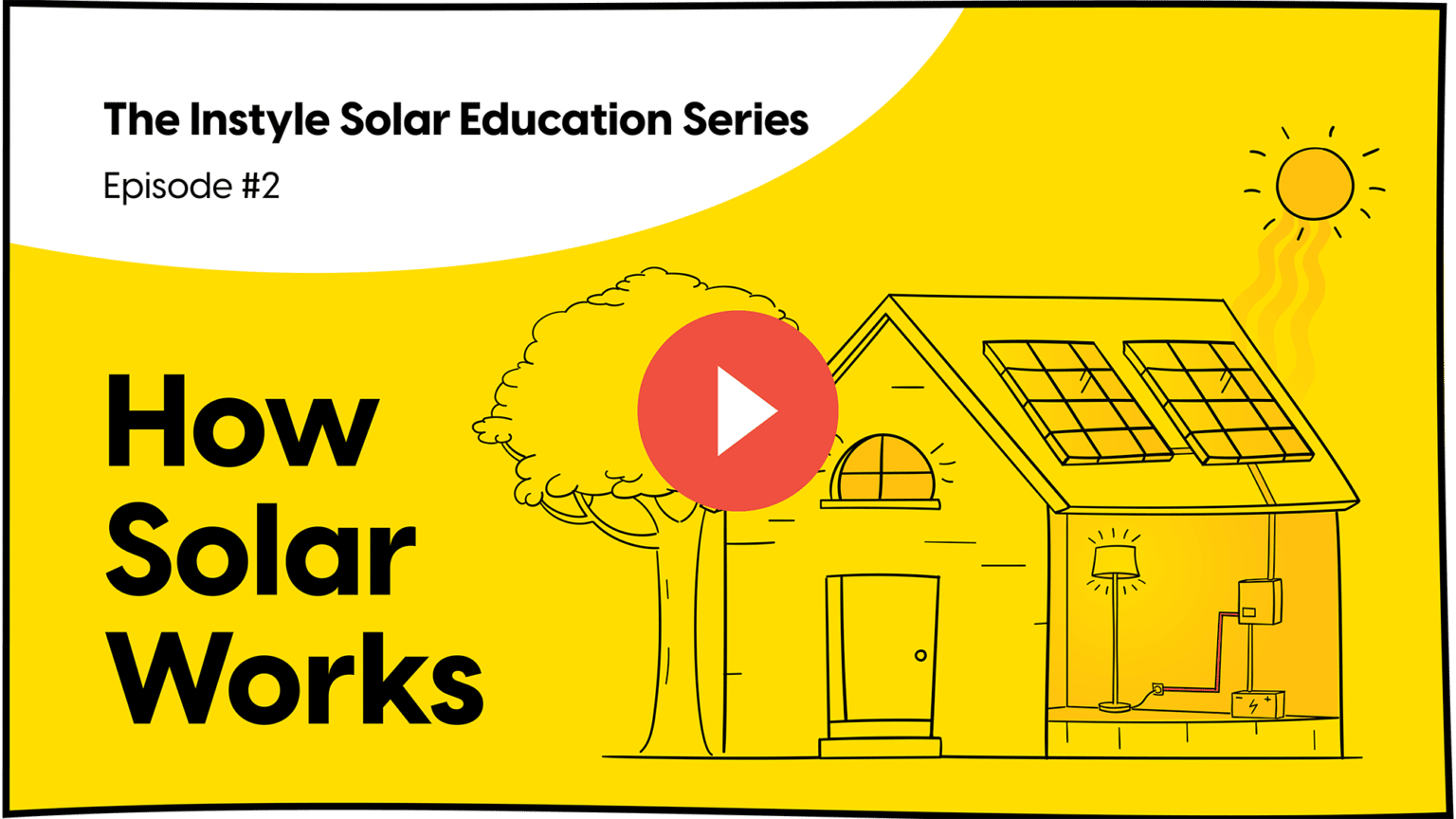 What is the STC Scheme? Am I eligible to receive it?

The Australian Small Scale Technology Certificates program is a federal government initiative to assist homeowners in reducing the upfront cost of installing solar power as well as kickstart the renewable energy sector. It’s sometimes referred to as a ‘Solar Rebate’ but it is not a rebate in the traditional sense. When a solar system is installed, it generates a number of STC’s (Small Scale Technology Certificates). These certificates represent the positive environmental impact of using solar energy over carbon-emitting fuel sources such as gas and coal. They have a monetary value and are traded on an open market. Companies who are aiming to reduce their environmental impact purchase these certificates from installers therefore partially funding the solar installation. Installers then pass this onto homeowners by lowering their system prices.

How much will solar save me on electricity costs?

There is no way to give exact savings figures without conducting an in-home consultation with one of our trained solar experts, who can look at your existing electricity usage, roof layout and more. You can, however, get an estimate by clicking here and completing our savings calculator.

How much will a solar system cost?

To provide an exact quote, we suggest conducting an in-home consultation. However, as a CEC accredited Installer and retailer, Instyle Solar makes sure to price our systems within the CEC price guideline.

Will I earn money by sending power to the grid?

Using your solar power in the home is the best way to maximise potential savings. If that’s not an option, your solar energy will be exported to the grid. Your energy provider will then pay you for this electricity. The amount you are paid is called the FiT or Feed-In Tariff. Each energy provider offers a different tariff amount, so it is worth shopping around.

How will solar help the environment?

Solar power is most definitely a cleaner and more sustainable energy source when compared to the CO2 output of traditional fossil fuels, gas and coal. While there is a ‘carbon cost’ associated with producing the panels themselves, this is paid off within two years on average.