Last week, the team at Instyle were out and about attending a series of prestigious business award ceremonies, across the country. On Saturday night we joined the elite of the elite, the crème de la crème of... 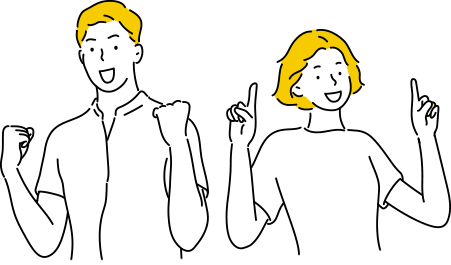 Karl Brown has won Australian Trailblazer of the Year!

‘And the winner for the 2019 Trailblazer of the Year award goes to Karl Brown & Instyle Solar!

We could never have achieved this level of success without the valued support of our customers, so THANK YOU to everyone for coming on this Solar Journey with us so far. A huge congratulations to Karl Brown for taking out Trailblazer of the Year.