In 2014, the founders of Instyle Solar set out to help as many homeowners as possible save with solar power. They believed solar should be simple, and wanted to empower people to be excited about making the switch to solar. So they committed to being transparent with customers at every stage and found products that would provide the greatest value to Australian homeowners.

What began as a family-owned operation, has now grown into one of the largest solar companies in the country, operating across Queensland, New South Wales, Victoria, South Australia and Western Australia (via an exclusive Costco partnership). To date, Instyle Solar has provided residential and commercial solar systems to over 20,000 home and business owners.

In addition to the exclusive Costco partnership, Johnathan Thurston (JT) is the first offical solar ambassador for Instyle Solar, to encourage more Aussie homeowners to make the switch. Both JT and Instyle Solar are passionate about helping people eliminate those dreaded electricity bills and realise their financial goals.

This can be credited to our team of committed experts, providing only the best products in the market and an exceptional customer experience.

Instyle Solar believes solar should be simple and is dedicated to providing Aussie homeowners with a clear pathway out of the electricity bill burden. 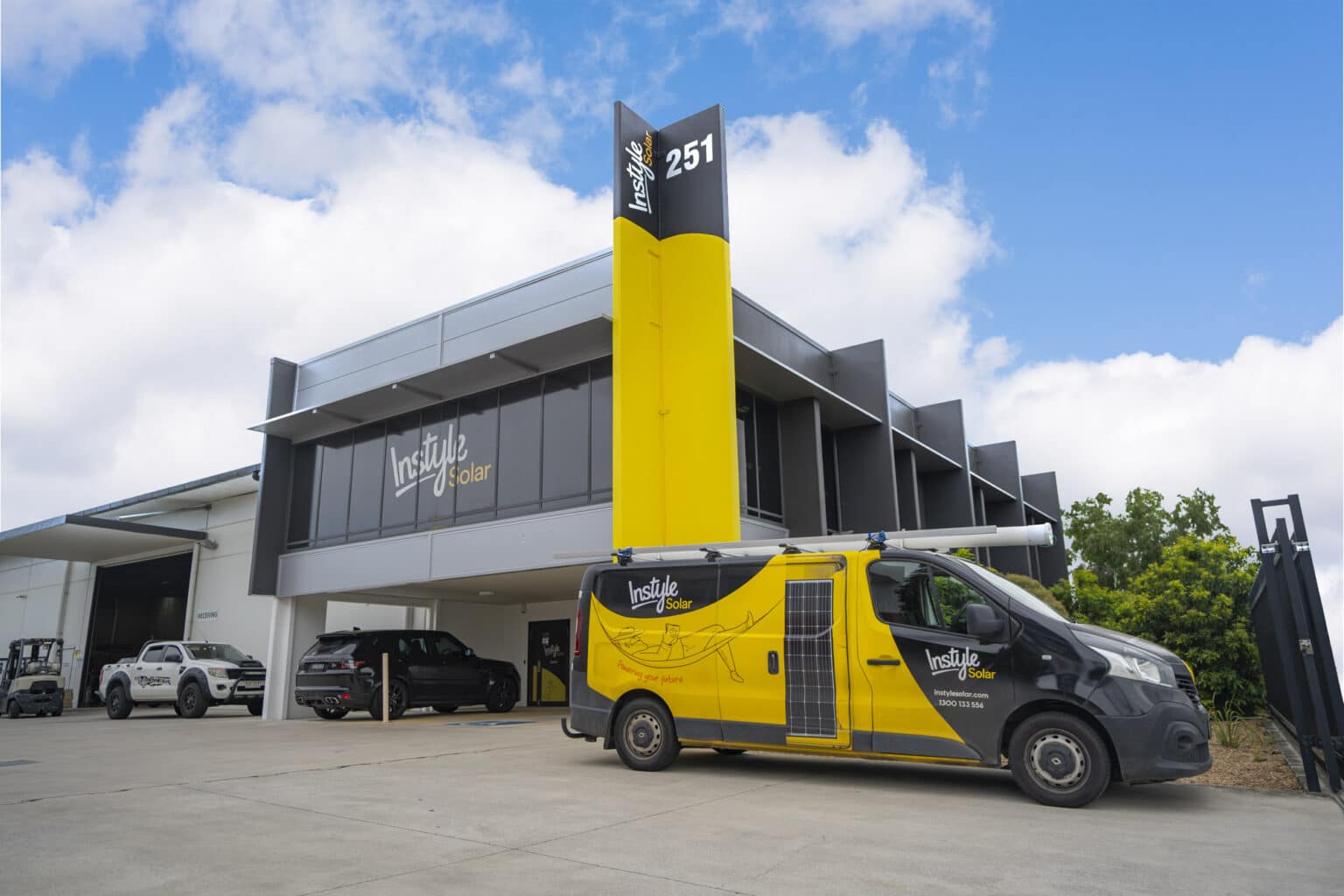 CEO and Co-Founder, Karl Brown, started Instyle Solar with a humble $2,500 investment in 2014. Just seven years on, the business has installed over 20,000 rooftop systems across Australia and surpassed $150 million in revenue.

With more than 14 years in business-to-business and corporate sales, Karl’s confidence in solar as a beneficial and viable product has helped him grow the business to a team of over 100 team members, servicing most states in Australia. An advocate for putting the homeowner in control of their electricity usage, Karl cracked the code to making solar simple and empowering thousands of Aussies to reap the environmental and financial benefits of solar energy.

A devoted husband and father-of-two, Karl is widely recognised as an industry leader.

Karl has a unique ability to think outside-the-box and differentiate from his competitors. In 2019, Instyle Solar began a partnership with rugby league legend, Johnathan Thurston, launching the Laugh in the Face of Your Energy Provider campaign to introduce solar in more Australian households.

Karl also spearheaded the move to a retail environment, partnering with American retailer Costco and securing Instyle Solar as the first solar company to be available for purchase and installation from a retail store.

Most recently, Instyle Solar announced a major multi-year partnership with NRL’s Penrith Panthers. The collaboration will see training facilities switched to solar power while promoting the benefits of green energy amongst the community.

In a highly competitive industry that has seen many operations fail, Karl’s experience, leadership and mentoring has guided his young, energetic team to a market-leading position. The tremendous success and growth of the company is a testament to his drive to making solar simple – helping Aussies understand their electricity bill and how solar works, and ultimately, save money on their quarterly power bills. 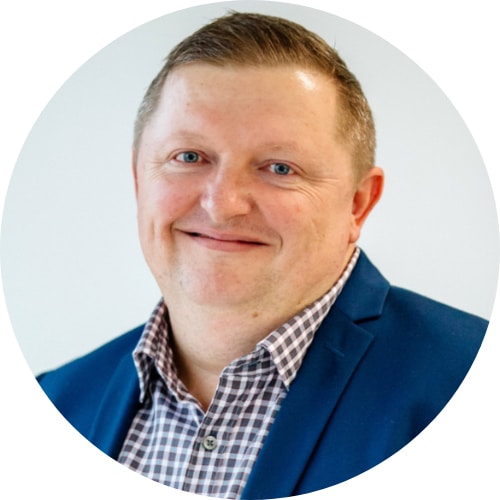 JT has been an integral part of Instyle Solar’s philosophy to educate Aussie homeowners about how solar can benefit the family budget and the environment.

He said partnering with the business was a no-brainer and the perfect alignment for him and his family.

“Firstly, every little bit helps when it comes to protecting the environment. Secondly, we have seven people living in our house, and our energy usage is considerable; so, it makes sense to be responsible and save money where and when we can. Being from North Queensland, we are in a prime position to take advantage of the beautiful and sunny climate, so working with a company like Instyle Solar was something I’ve been interested in doing for some time, and a great opportunity to hopefully lead by example.”

Since launching in 2014, Instyle Solar has grown to be Queensland’s leading solar provider. CEO and co-founder Karl Brown said JT was a natural fit as the company’s first brand ambassador for several reasons.

“Everyone knows him, and our customer base of families relates to him, he’s an all-round down to earth guy which is exactly who we want representing the business. Most of our customers are everyday mums and dads trying to do the best for their families, and JT is someone that resonates with them. He speaks their language, and we’re thrilled he’s agreed to share our message of sustainable energy.”

Karl said the best part is the journey of education and making sure JT understands how Instyle Solar is different to any other supplier in the market. “As we do with all of our customers, we’re going to teach the Thurston Family how to read their energy bills and see the financial rewards that come with embracing solar. We’ve become one of the country’s leading solar providers with a minimalistic approach to branding, but that is going to change. To get our name out there, partnering with JT has been a perfect way to do it. 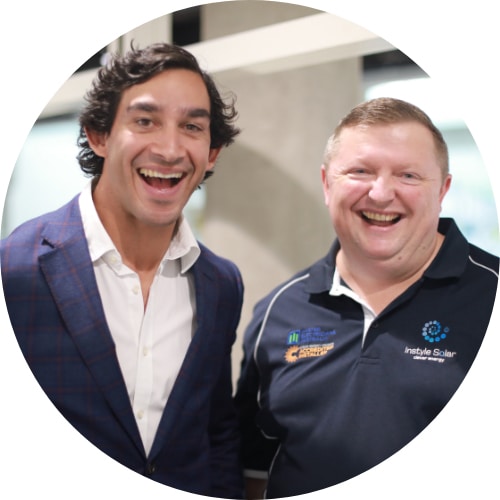 It’s pretty special when some of the biggest brands in Australia come together for one common vision – to bring a new level of quality, service, peace of mind and affordability to the Australian marketplace.

As a membership warehouse club, Costco is dedicated to bringing their members the best possible prices on quality merchandise and services. With several locations in Australia, Costco provides a wide selection of merchandise, plus the convenience of specialty departments and exclusive member services, all designed to make your shopping experience a pleasurable one. Costco has your back and is partnering with Australia’s best.

Costco took time to review the business practices and performance of all the companies involved in the solar power industry in Australia. Costco wants its members to have the best quality solar system installed by the best companies, offering great value and services to clients. So, they researched every level of the industry, from panel and inverter manufacturers to distributors, and installers. They also looked for the best purchasing experiences in the industry, backed up by the best warranties in Australia and all for the most affordable way possible.

Simply put, you can’t beat this level of quality, affordability and peace of mind. Instyle Solar is very proud to be considered a partner and be able to bring our products and services to a wider Australian market through its retail network. Choose Instyle Solar, and you’ll have the highest quality components and installation with the most direct and affordable pricing for customers. There is no better offering for quality, service, reliability, warranty and affordability in the Australian marketplace. 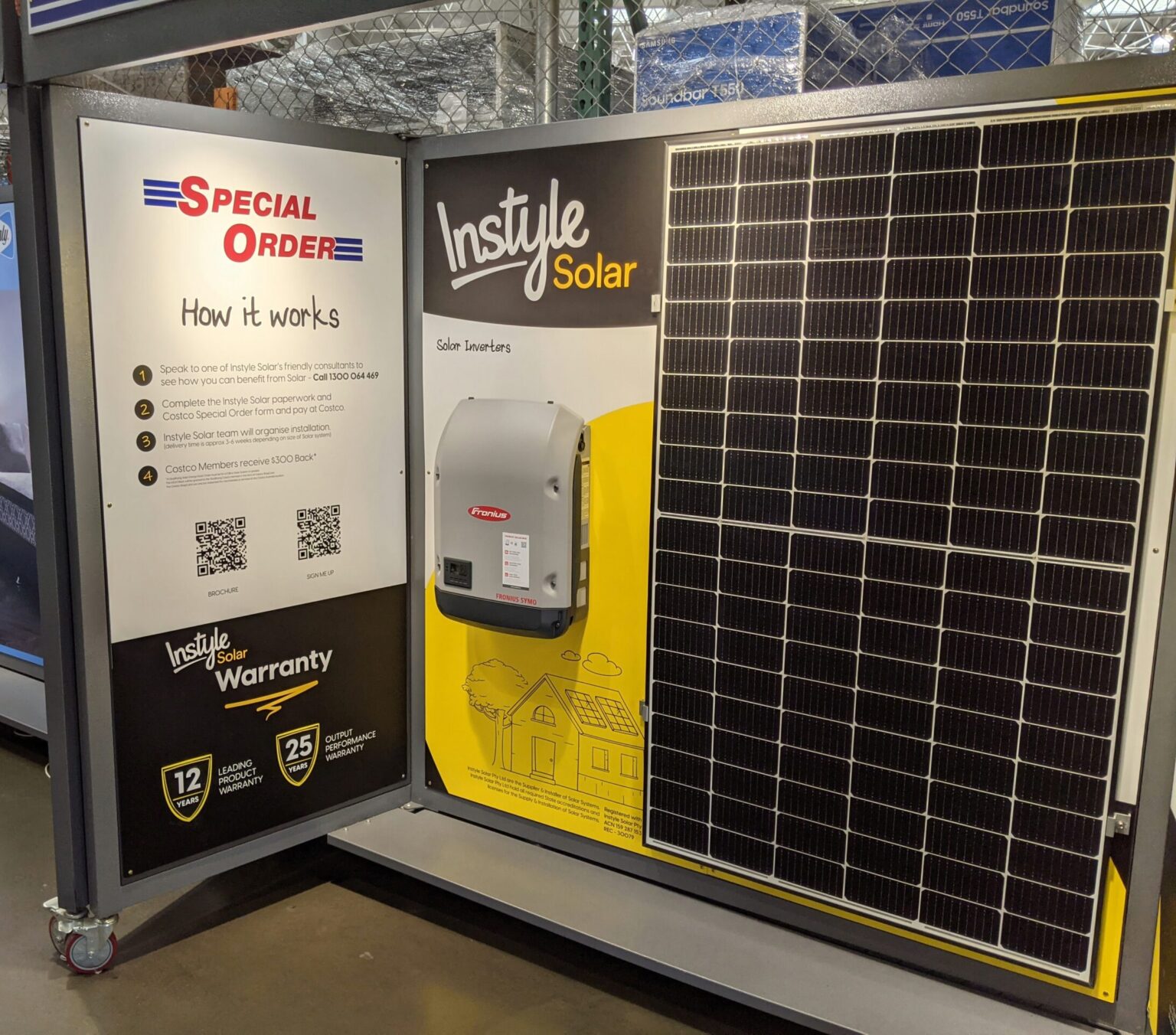 Every year Sunwiz put together installation data for the previous year and provide a list of performance rankings for all Australian Solar installers.

These rankings are based on real data submitted to Formbay and include an industry positioning based on installation volumes, system sizing, installation locations and overall positioning against other retailers in the market.

For 2020, Instyle Solar was awarded the following:

*Instyle Solar is in the Top 10 Companies in all Australia for capacity of solar power systems installed in 2020, when accounting for all residential and commercial rooftop systems

*Instyle Solar is in the Top 10 Companies by STC registrations

As we continue to grow our presence across the country, our focus will continue to be on quality, safety and keeping solar simple for our customers. 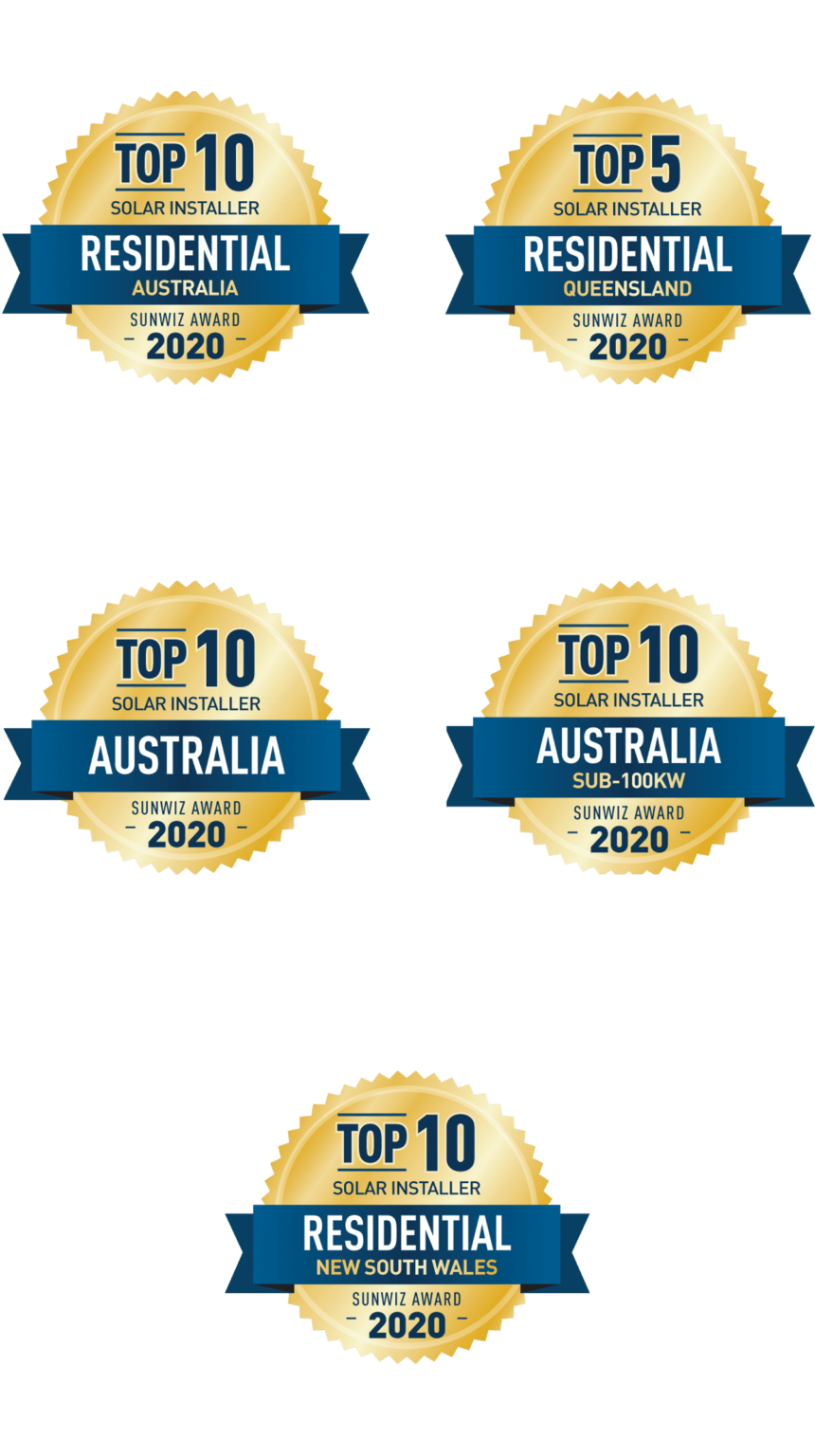 We believe we have a duty of care to our customers, our team and our industry partners. This is why we have partnered with relevant industry bodies to ensure we are up-to-date with the latest safety and compliance expectations of our trade and can continue to provide our customers with the most advanced industry-leading solutions.

We take every measure to provide complete transparency about our business and our processes to ensure we deliver solar solutions to the highest standard in Australia and are a Clean Energy Council (CEC) Accredited Retailer, a Smart Energy Council Member and a Member of the Master Electricians Australia. 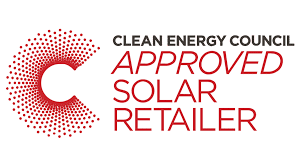